“Committed to modern, contemporary architecture, architecture of clean lines, simple in its conception and excellent in its execution.” 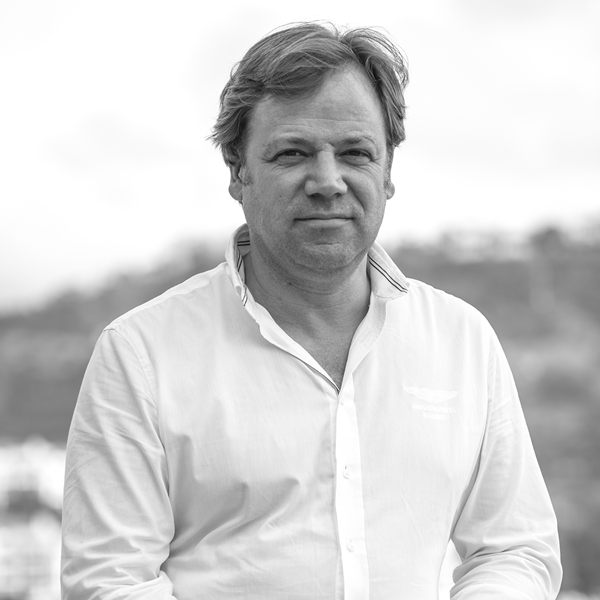 I started work as an architect in Marbella in 2001, and shortly after I founded ADK Architecture, now called Serrano Font, and since then I have been working on residential, planning, commercial projects, etcetera, for both private clients and the Administration. During this time, I have acted as municipal architect in Ojén and Monda and have been a consultant to many Town Halls, complementing the public aspect of my work with the private, from my offices, and working with developers at both local and national level.

Before being an architect in Marbella I received my first architecture awards at the University of Seville, where I obtained one of the Schindler Awards.  At that time I was working for prestigious architects such as the national architecture award winner, Javier Terrados Cepeda, and MRPR architects, with whom I obtained the first prize in the Faculty of Information Sciences competition in Seville.

After this period, I became an independent architect in Marbella.  During this time I have had the satisfaction of working various types of project, from town planning projects (a speciality in which we have drawn up all types of plans, including the Master Urban Plan for Gaucín) to construction, such as Town Halls, social centres, houses, mansions, residential complexes and hotels.

Due to being an architect in Marbella we mainly work throughout the Costa del Sol, although we have developed international projects in different countries such as Morocco, Brazil and Bulgaria.

A company of architects in Marbella dedicated to design in which design itself plays the star role, at the service of the clients.

Are you looking for a reliable architect in Marbella with experience?

Take a look to some of our projects. 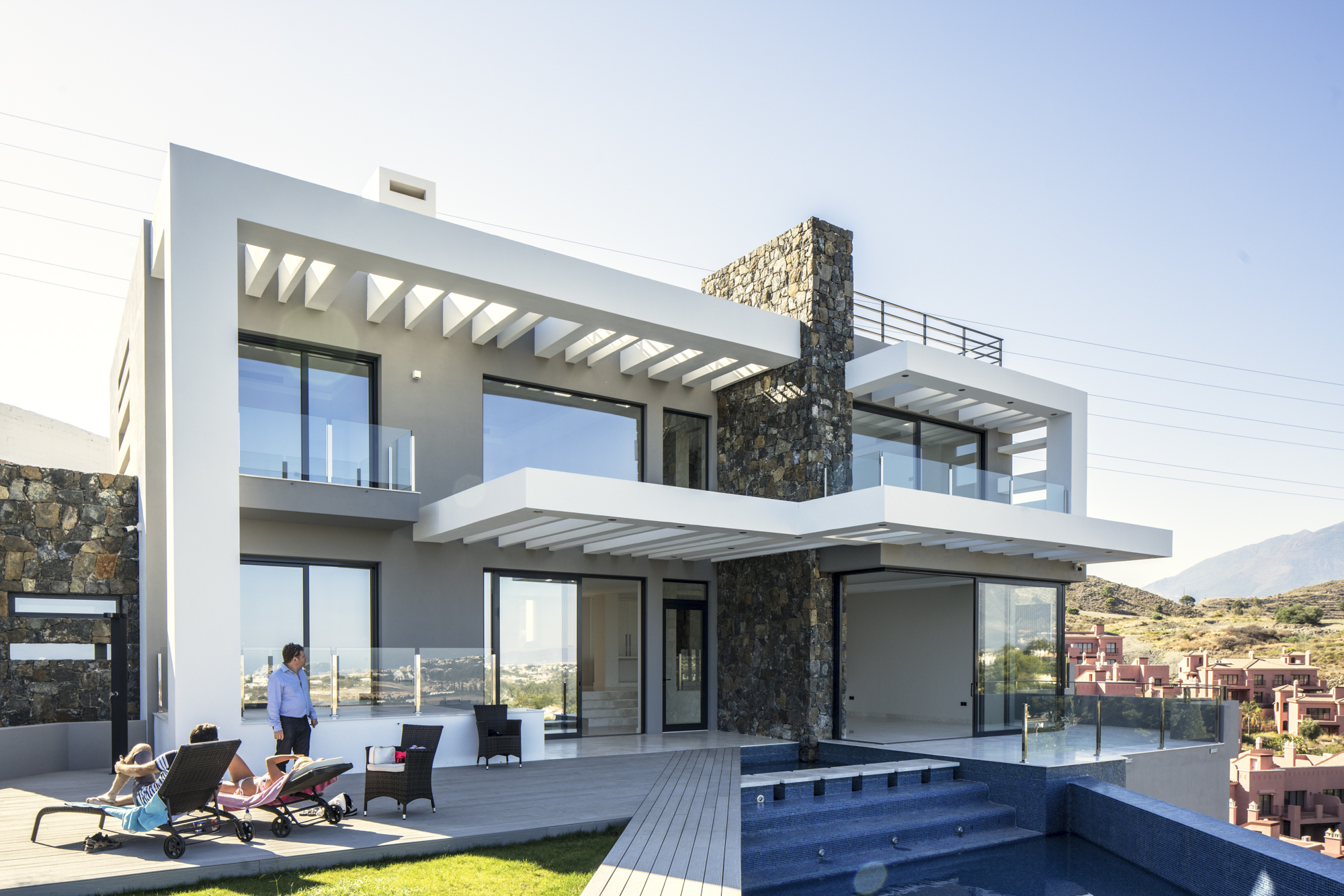 The Scott house is a modern villa situated very close to Marbella in El Paraíso urbanisation. The house, which stands in a privileged setting dominating the landscape, is simple in its design, using just a couple of materials. As architects and designers we created a distinctive element of the house, a bar code expressing the name of the client, which is reproduced all along the house, creating a pattern of lights and shadows which brings coherence to the whole design. 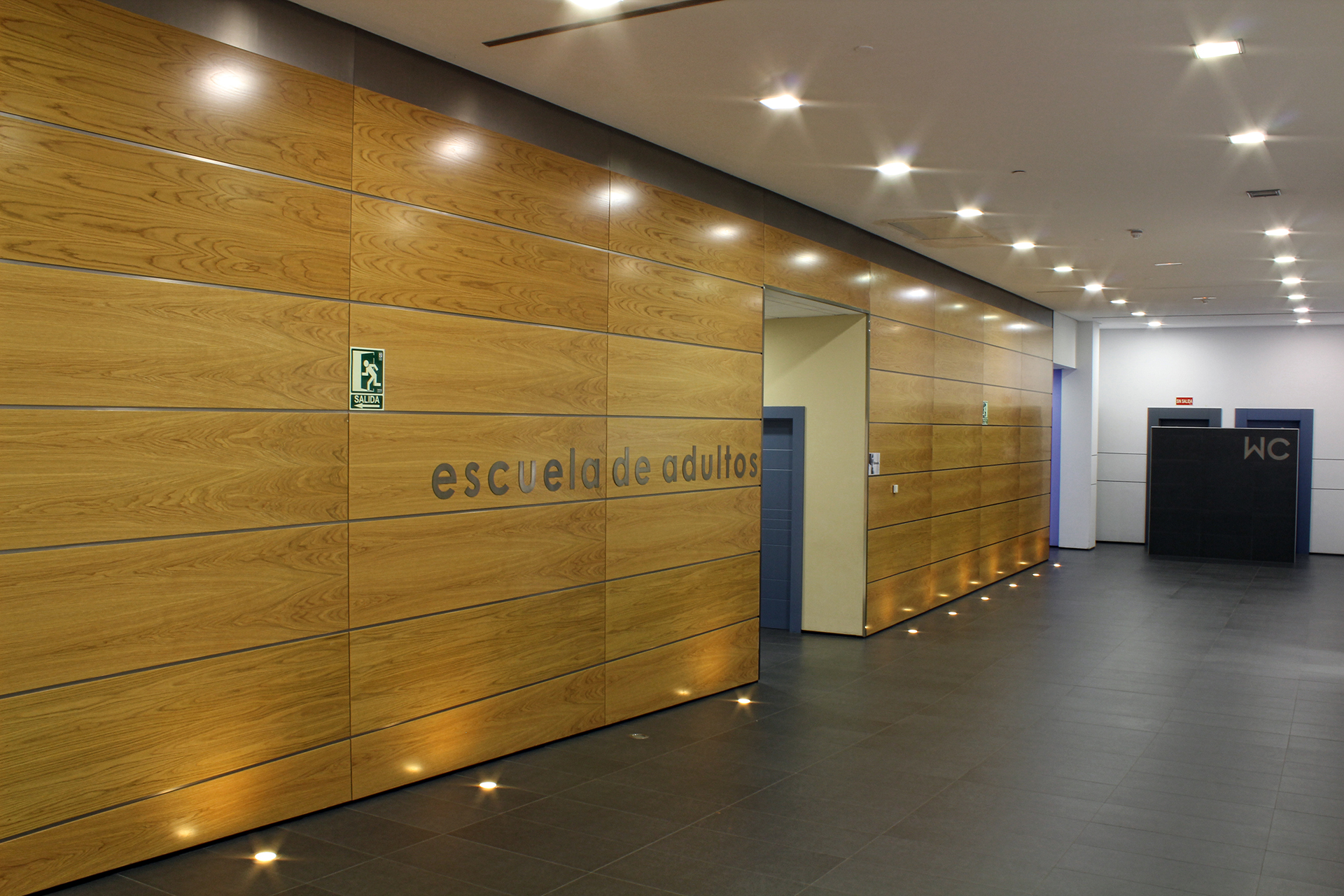 Construction of a social centre in one of the oldest neighbourhood in Marbella, the Miraflores district, with 4,000 m² of facilities; the centre houses a day centre for retired people, a library, cafeteria, school for adults, etc. The construction budget was 3.8 million Euros and work concluded in 2010. The facilities are used for more than 150 people everyday being one of the most used social centre in Marbella. 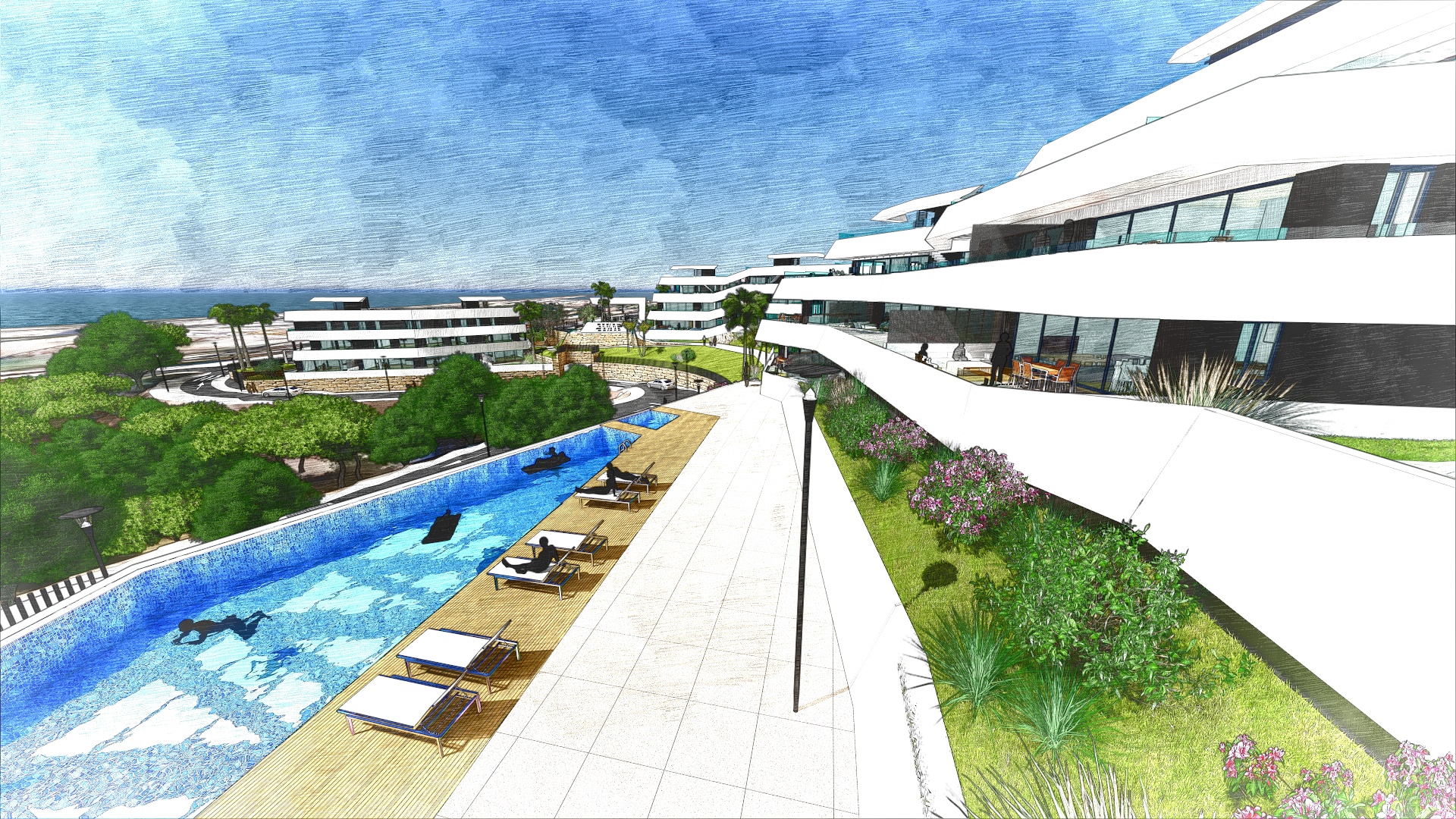 The White Marbella residential complex consists of 70 luxury apartments with stunning views of the Mediterranean Sea distributed in 7 blocks in a total of 10.000 m² built. The apartments are terraced making a sloping façade to achieve the greatest possible sunshine while allowing large private outdoor areas. The white parapets of these terraces are folded being extended horizontally and uninterruptedly creating a global aspect of continuity throughout the whole. The complex has 24h sentry box, underground parking, gym, swimming pools and around 3,600 m² of green areas. The project has been designed by our team of architects and engineers. 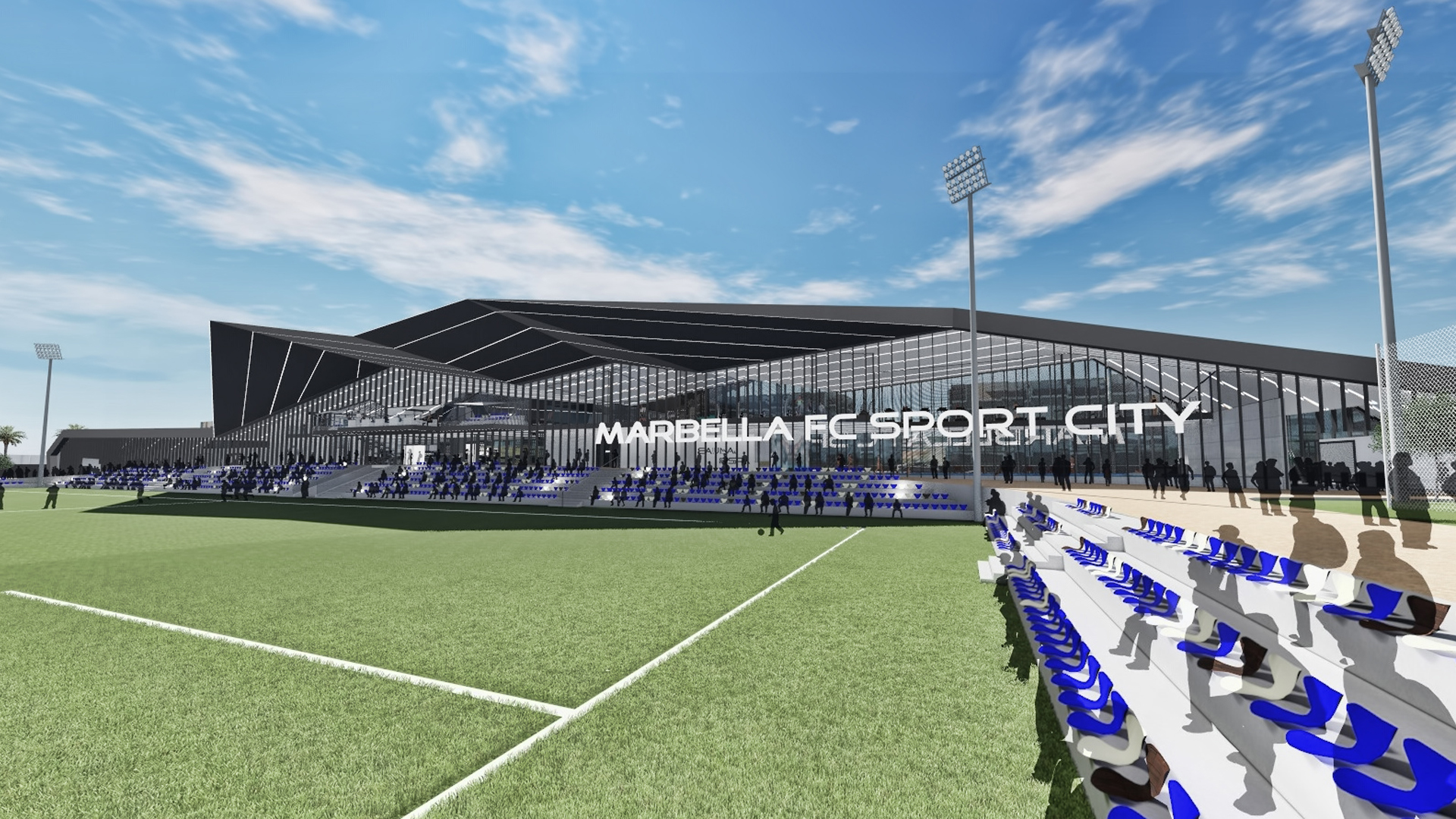 The main building has a built area of 4,000 m2 and houses a spa and pool area consisting of a sauna, Turkish bath, jacuzzi, therapy areas, massage cubicles and different types of pool, and changing rooms for men and women, for players and technical staff; a gym and administration area. The 11-a-side football pitches occupy 36,000 m2 and are adapted to FIFA dimensions for international competitions. A central pitch has a capacity for 1,800 spectators, all seated. The 7-a-side football pitches occupy an area of 11,700 m2.

All the children in Marbella will have the opportunity to play tournaments in these fields and we as architects are proud of contribute.

We make the best design for your land

ASK FOR A MEETING